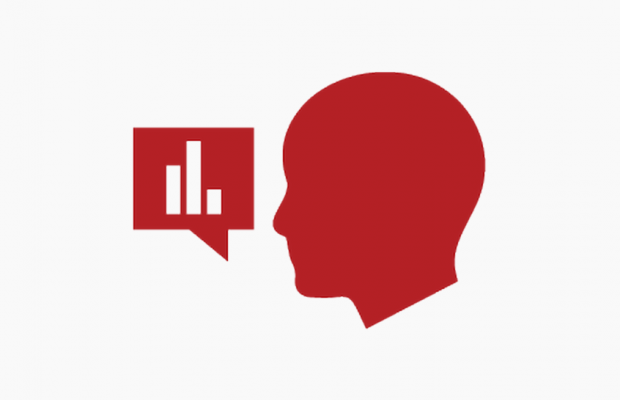 Tool Coaches are a well-established feature of the International Tool Fair. All those who will be selected to present their tool for learning in a workshop will have the chance to be assigned a coach who can support and challenge them to do the best out of their tool. ITF XV edition will provide tool coaches also for the Tool to Explore.

They have a coaching and mentoring role, in line with the themes of the Tool Fair and the process and rationale of the workshops’ sessions. The tool coaches' role includes contact with the presenter prior to their session, attendance at the session, and a follow-up conversation as soon as possible afterward to ensure that even presenters have a positive learning experience at the Tool Fair.

Tool coaches have been prepared by their coordinator Federica Demicheli and they have been assigned to the different presenters running Tool Workshops (TW) and trainers leading a Tool to Explore pathway (TTE):