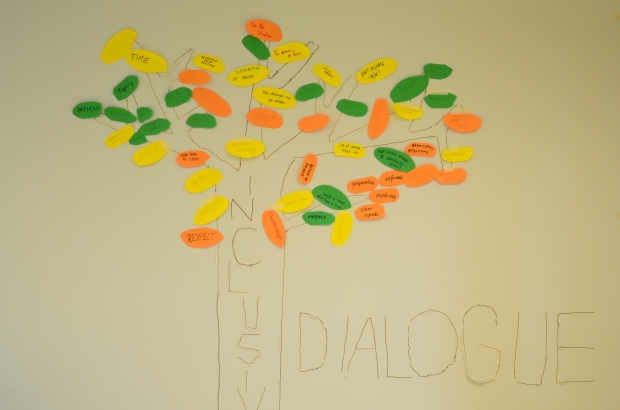 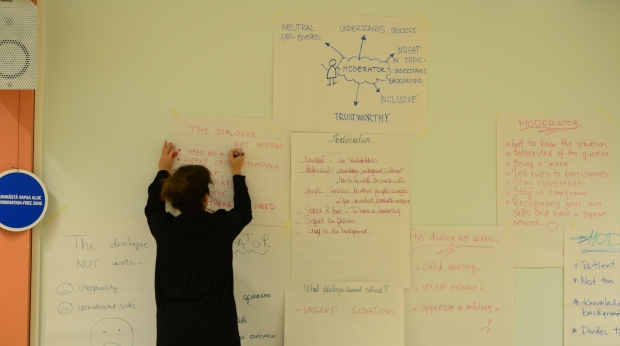 How is it to facilitate a large-scale event?